“The Morehouse College Human Rights Film Festival has amplified its reach by implementing an influential external advisory board and developing purpose-driven community partnerships," said Kara Walker, executive director of the MCHRFF. “This year’s festival will be a thought-provoking journey through film produced by a high caliber group of talent with diverse perspectives and backgrounds.”

In addition to the film screenings occurring throughout the festival, below are a few key events with TV and film creatives, executives, and talent: 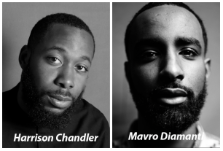 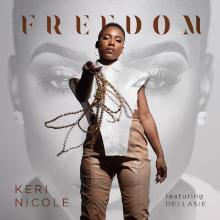 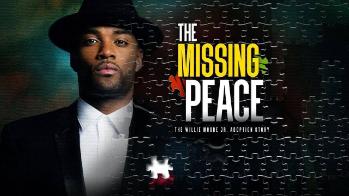 A full list of programming for the Morehouse Human Rights Film Festival can be found at morehousefilmfestival.eventive.org/schedule. For more information, visit morehousehumanrightsfilmfestival.com.