John K. Haynes, Ph.D., Elected as Fellow to the American Association for Advancement of Science 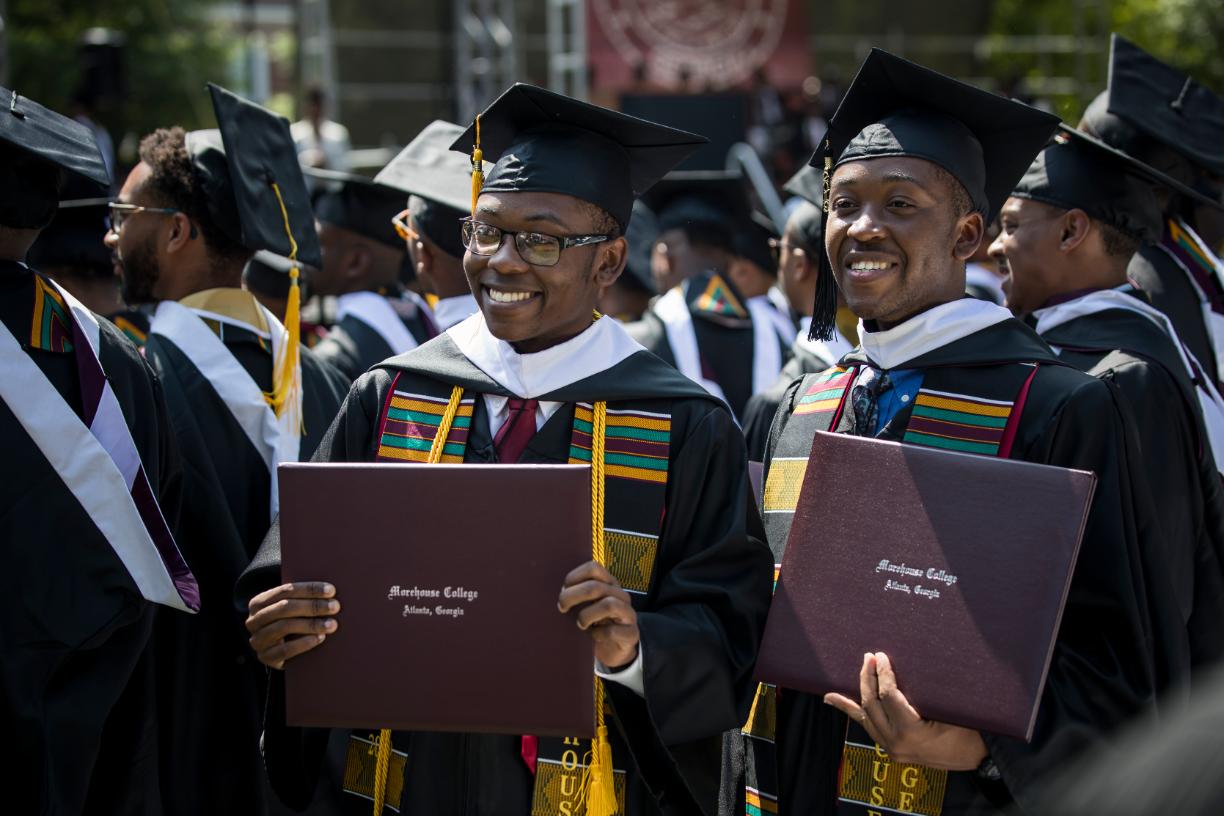 Morehouse is partnering with Verily, a subsidiary of Alphabet, focused on life sciences and healthcare, to provide opportunities for exceptional scholars interested in STEM careers. 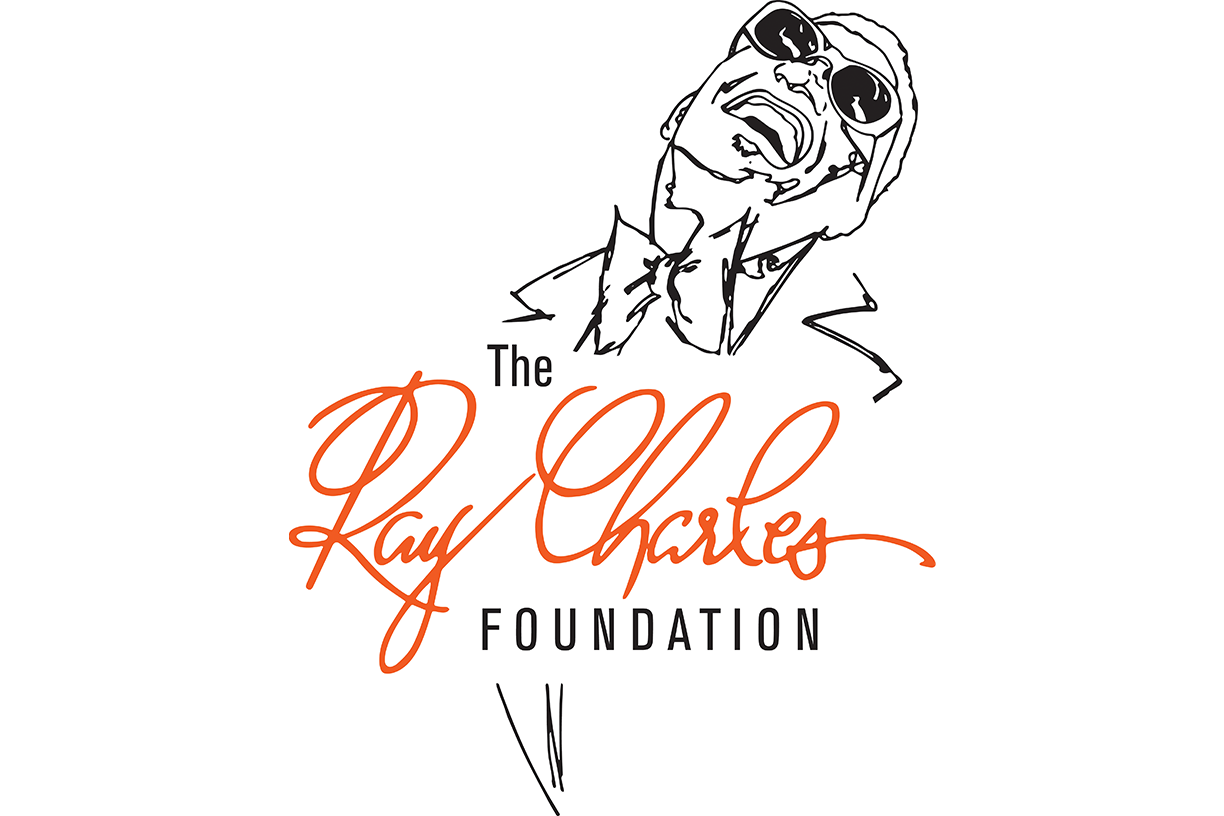 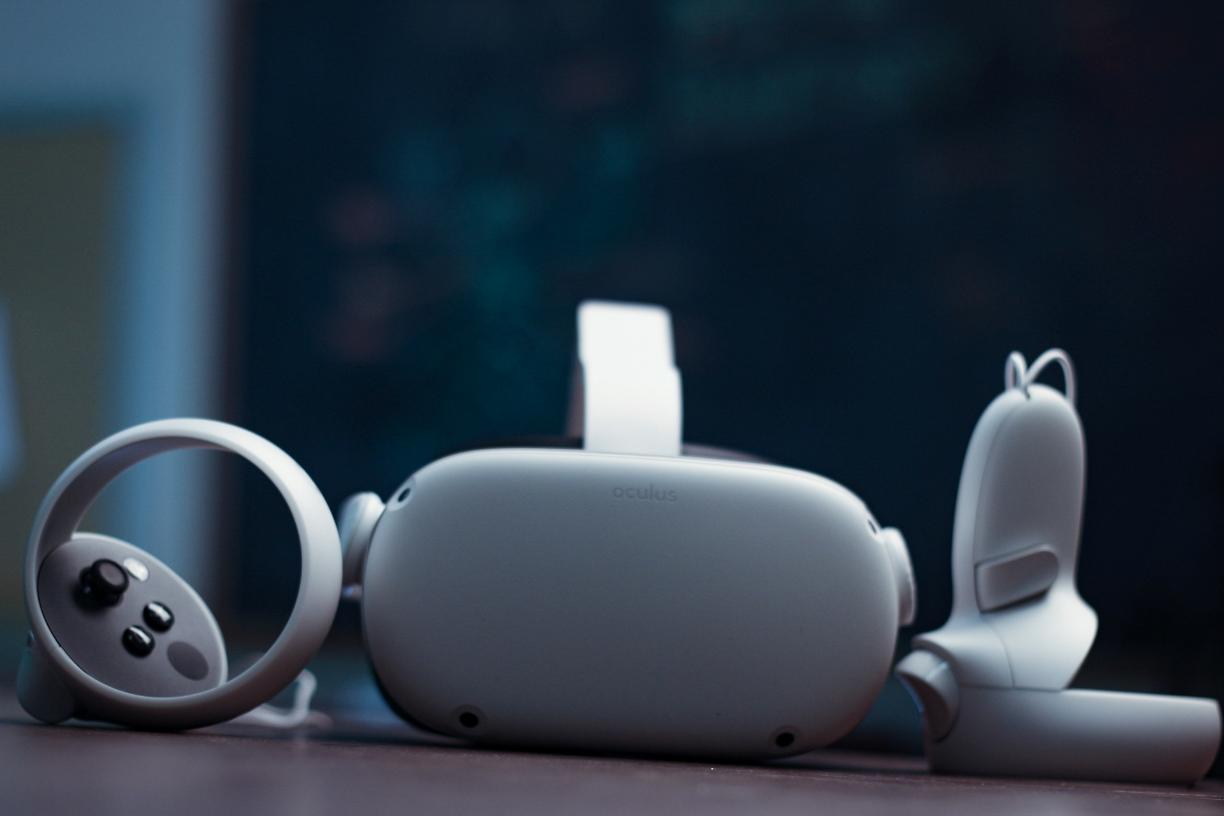 Morehouse College Gives a Glimpse of the Future of Education: Virtual Reality

Morehouse College will lead higher education into a new frontier this spring as students will be offered two classes held in virtual reality. 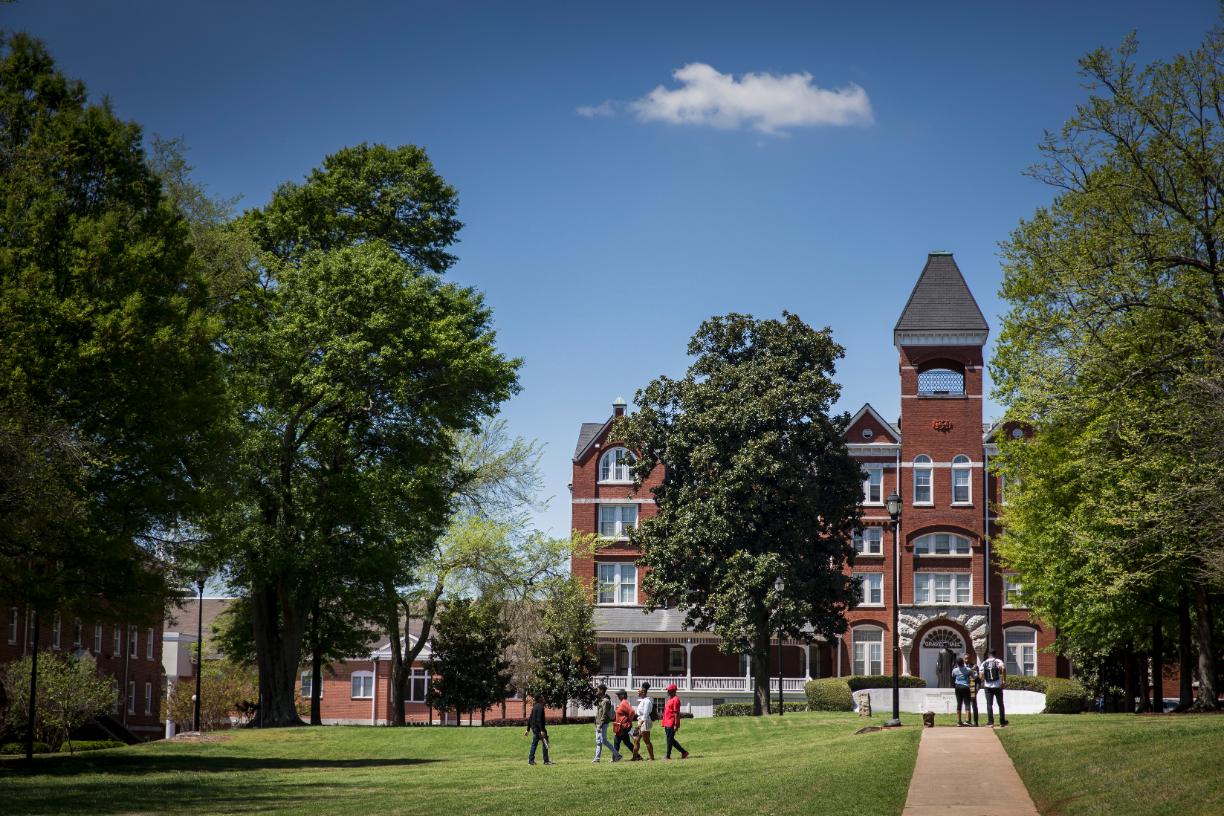 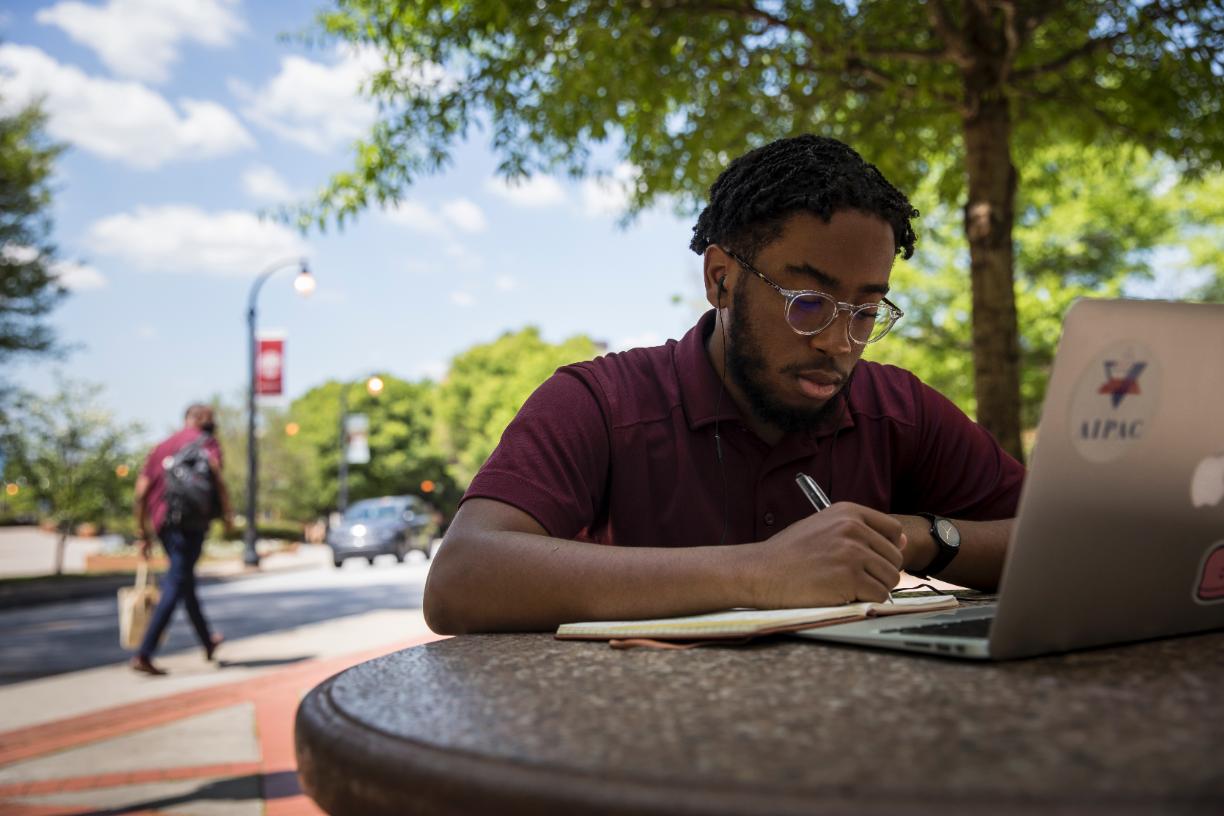 Morehouse announced a partnership with Coursera, a global online learning platform, to create courses for audiences eager to gain knowledge cultivated at Morehouse, including courses with emphasis on social justice or issues impacting Black men.

The Heising-Simons Foundation has announced that Morehouse Visiting Professor of Journalism and Leadership Studies David Dennis, Jr., and Michelle García are the recipients of the 2021 American Mosaic Journalism Prize, which includes an unrestricted cash prize of $100,000 for each. 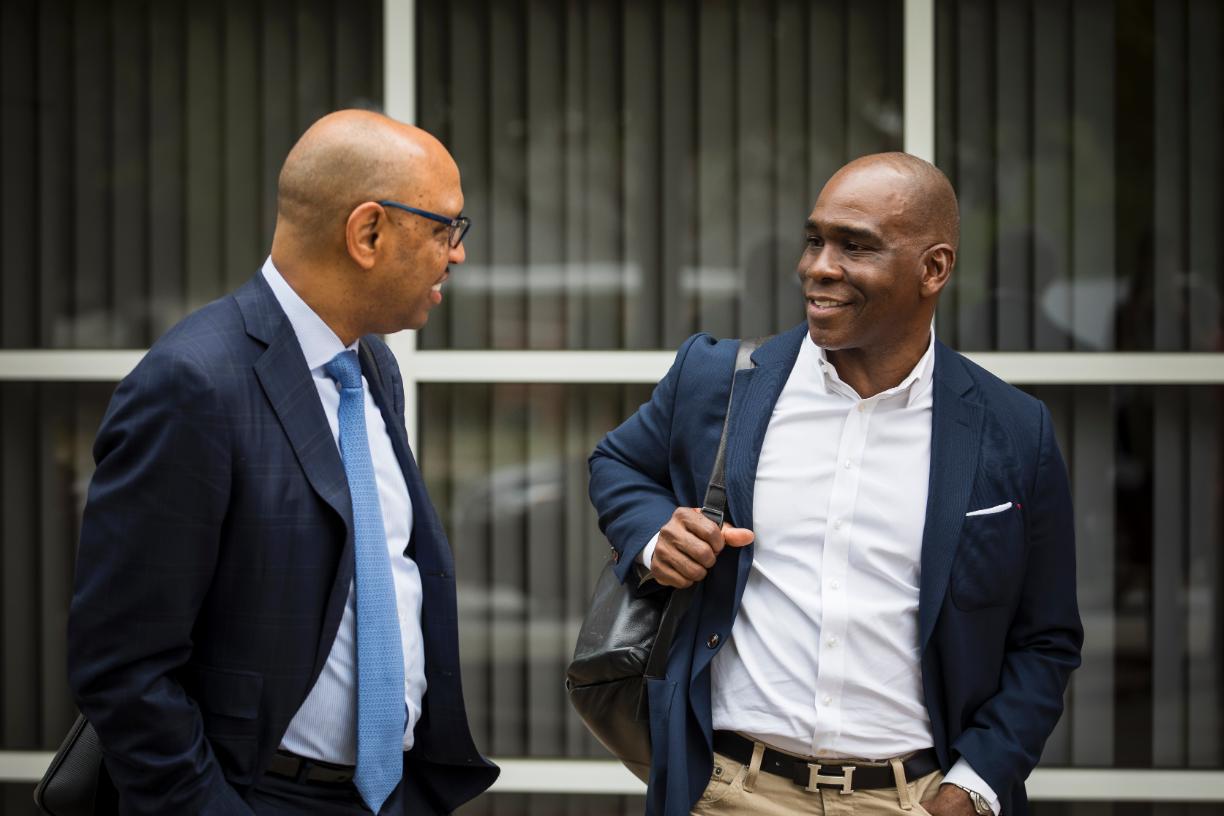 Morehouse College, the nation’s only HBCU dedicated to developing and educating men, today announced the planned launch of Morehouse Online, an online undergraduate program that will complement its heralded traditional on-campus experience. 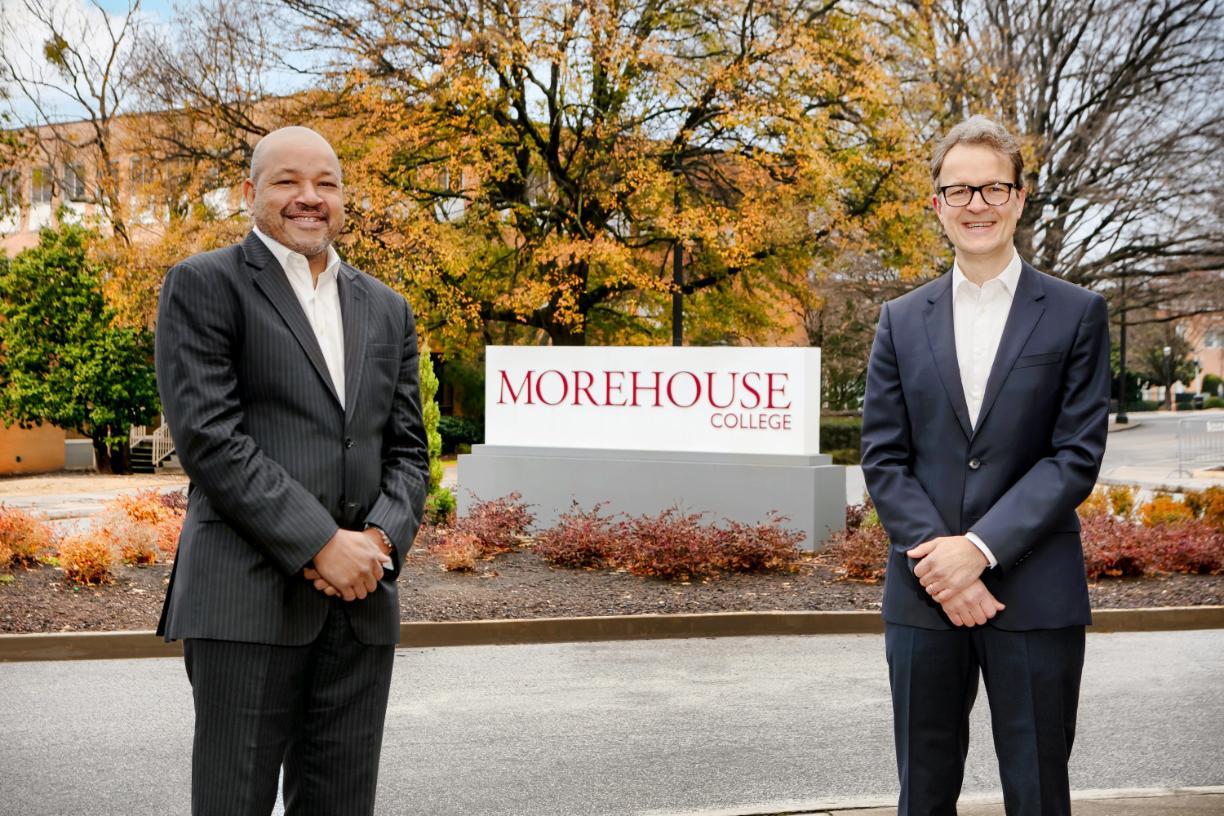 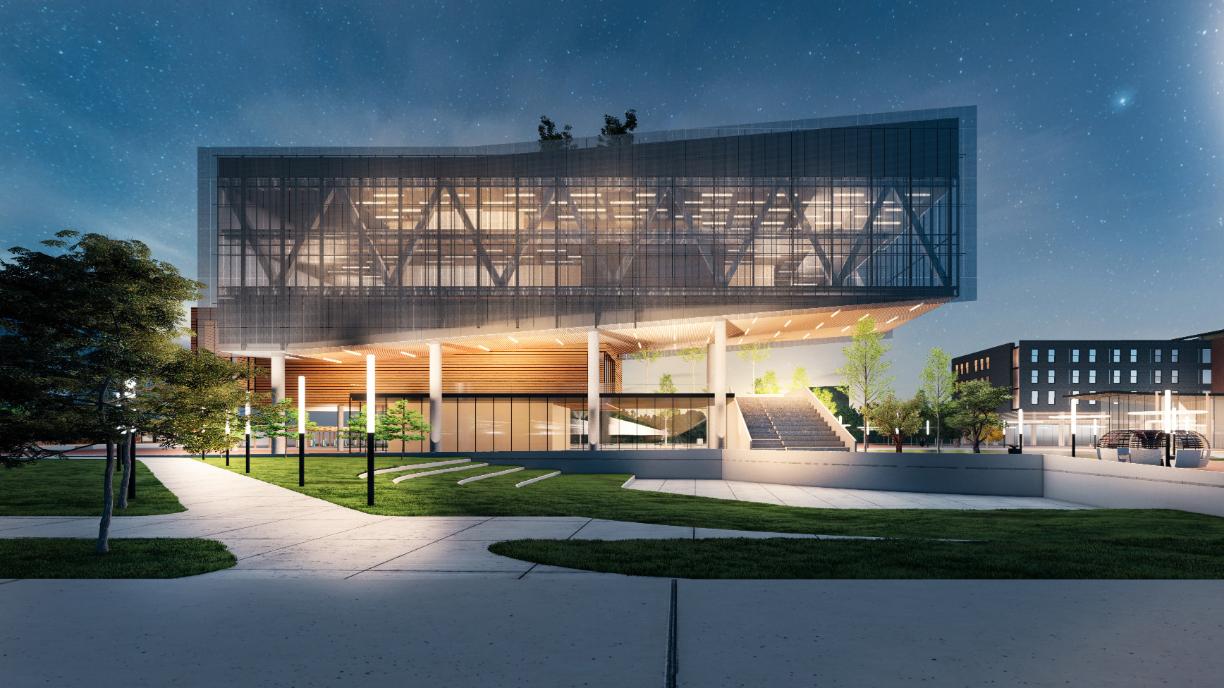 Morehouse College is proud to announce its partnership with Propel Center, a new global campus headquartered in Atlanta that will support innovative learning and development for Historically Black Colleges and Universities nationwide. 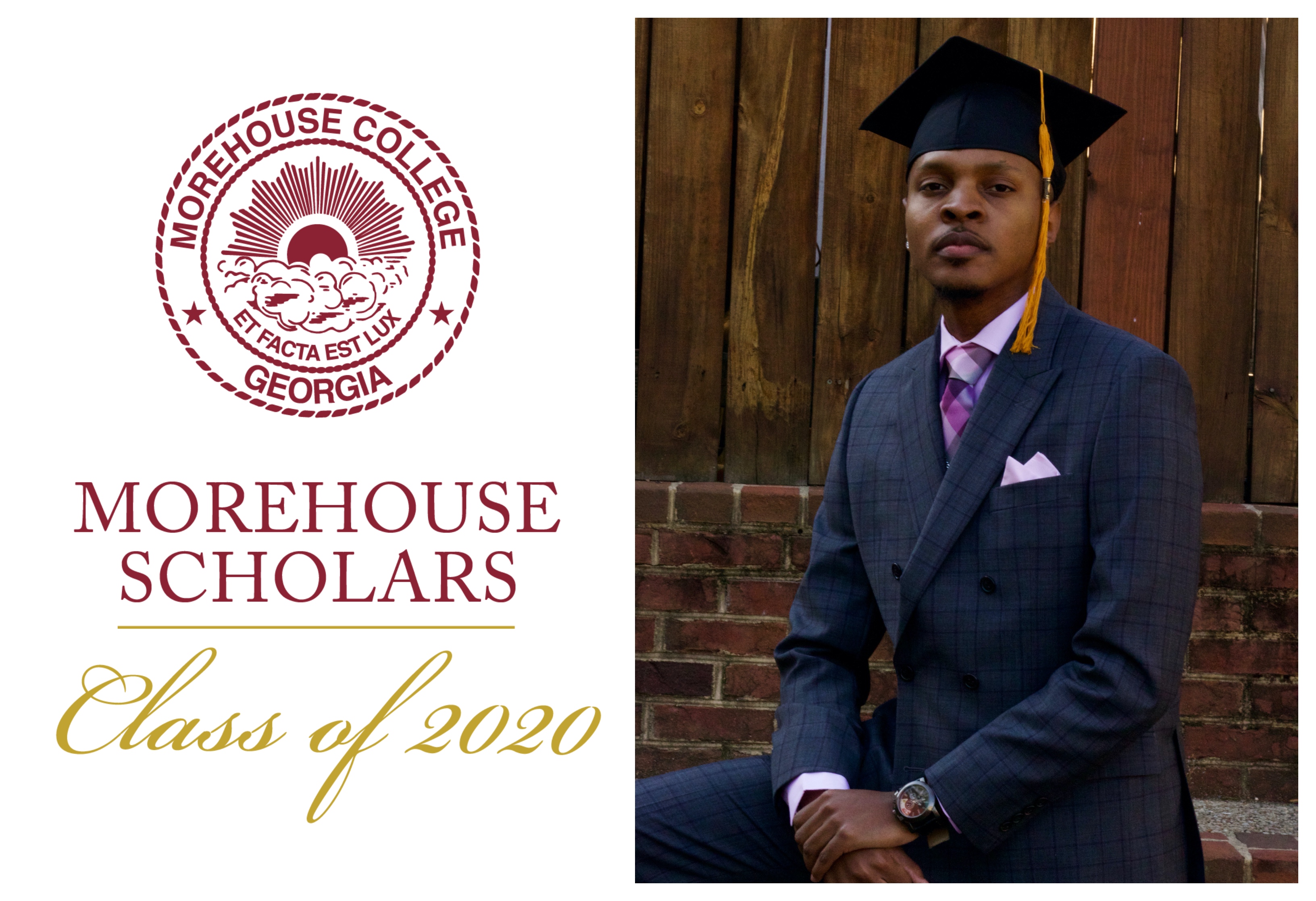 Dacavien Reeves graduated on Sunday with the Class of 2020. All that he wants to do now is bear hug the kind stranger who paid his bill in full. His anonymous benefactor invested more money in him than anyone ever has—as much as $100,000 for four years of tuition at Morehouse plus expenses. And the donor gave without ever meeting or talking to Reeves or asking for anything in return. Reeves is now an asset and wealth management analyst at JPMorgan Chase & Co. 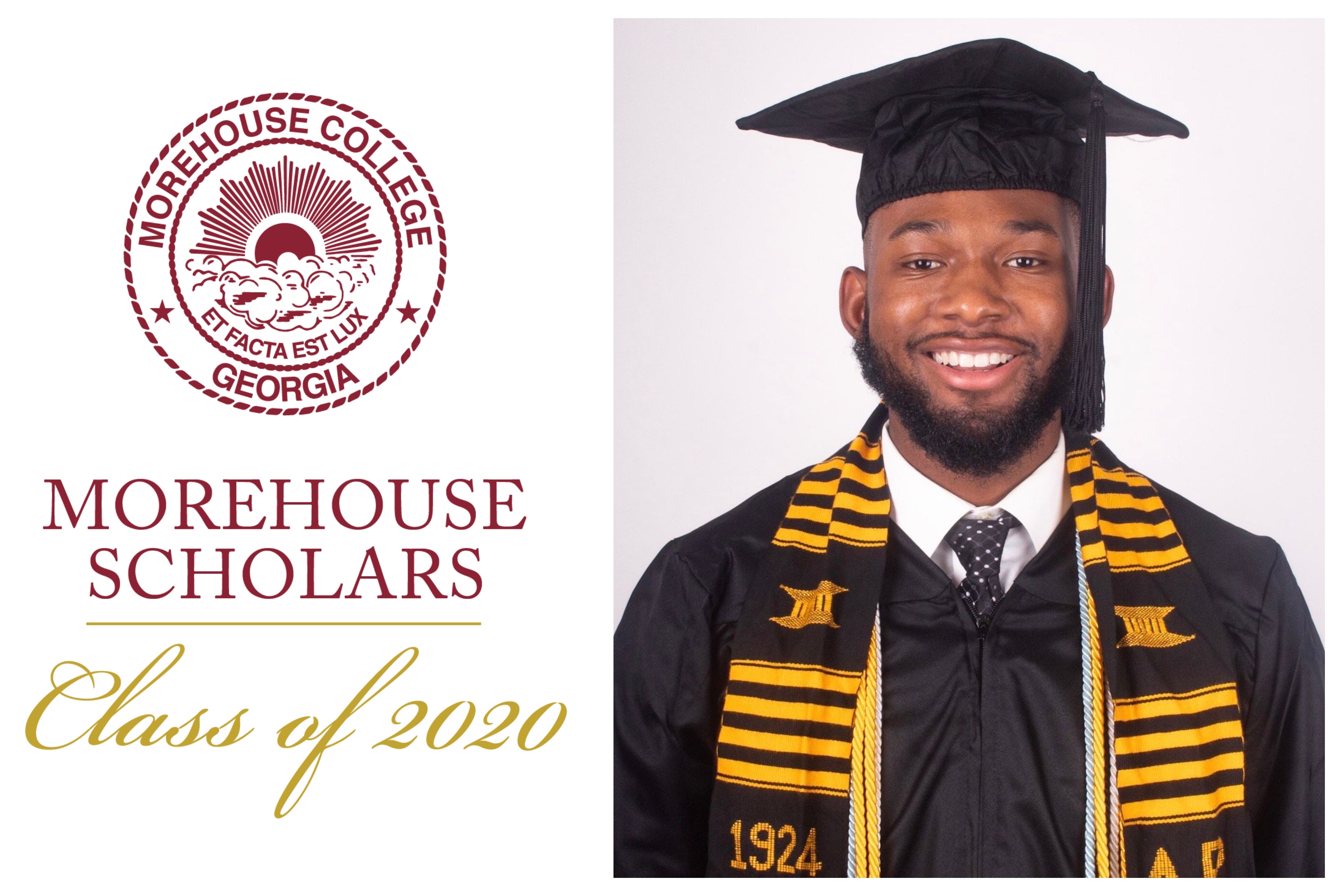 During his years at Morehouse, Grant Bennett rewarded the mentors who’d placed their faith in him. He played three years on the Maroon Tigers baseball team, and was leading the conference in home runs before the season ended early. He became a Ronald E. McNair Post Baccalaureate Scholar, was presented with the Andrew Young Center for Global Leadership Social Justice and Leadership Innovation Award, and was named a Louis Stokes Alliance for Minority Participation Scholar.